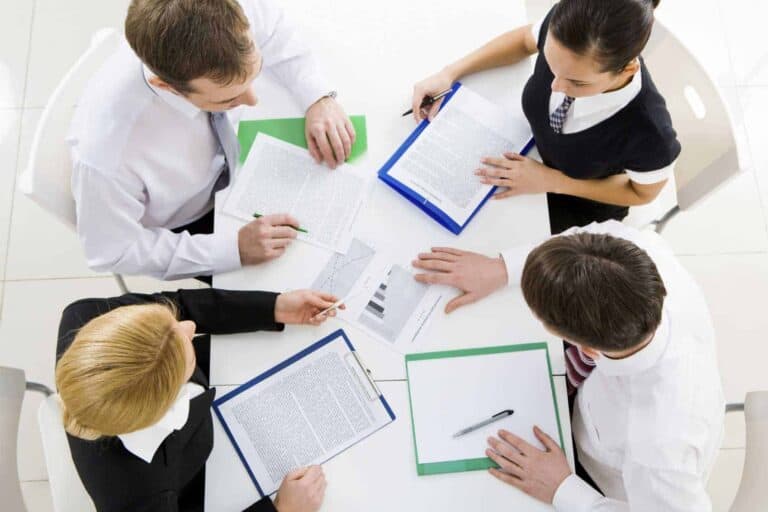 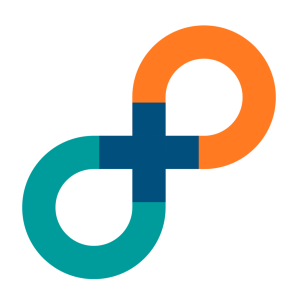 Recently news broke that Caterpillar Inc. had found itself in a difficult position, having invested heavily in increasing the production of equipment for the mining and construction industries – both of which have come under pressure lately. As a result, CEO Doug Oberhelman will shortly be stepping down and leaving the organization.

For some interesting background reading regarding this situation, refer to the following articles:

The Real Reason Why Caterpillar’s Doug Oberhelman Is Leaving – Forbes

Another article well worth reading is:

Caterpillar’s CEO Doug Oberhelman made a big bet and lost. Here’s what he can teach us. by Lora Cecere, published on LinkedIn Pulse, October 17.

Although Caterpillar has now started restructuring and scaling back some operations, it is a case of too little, too late. The damage has been done, and the money is already lost.

Essentially what they, and many other businesses that have found themselves in a similar predicament in the last few years, lacked was the ability to quickly sense the fundamental shift in their marketplace and make better decisions sooner.

The article from Lora Cecere that was featured on LinkedIn Pulse contained this graphic, illustrating how slowly most businesses pick up on market changes and make the decisions necessary to correct their supply chains. 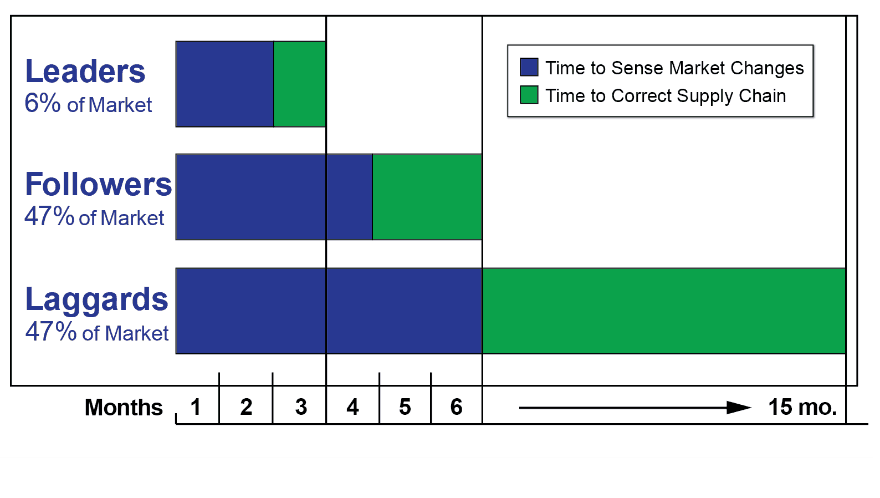 Market intelligence is the answer. Logically, it is impossible to respond quickly to changing market conditions if you are unaware of the change in the first place.

However, many companies fail to understand what proper market intelligence is, and therefore react to and make decisions based on the wrong data.

Year on year sales figures, the opinion and gut feel of the sales team and their customers, and the ambitious plans of the marketing department that are aimed at reversing declining sales and outperforming general market trends do not represent proper market intelligence.

For market intelligence to be truly valuable, it should be:

Having proper market intelligence allows a business to react faster and make better decisions sooner. This reduces the risk of being caught out by changing marketplace trends that go unnoticed until it is too late and cause the company a lot of harm.

Simfoni is a leading provider of analytics and enterprise apps for business. Our services and technology will help you better understand and react to changes and potential risks within your marketplace, industry and operating environment.

4 Reasons Why Mobile Apps Are Creating a Buzz in the Business Community & Facilitating Enterprise Mo...
Simfoni recognized as a leading vendor for the 4th year in succession.